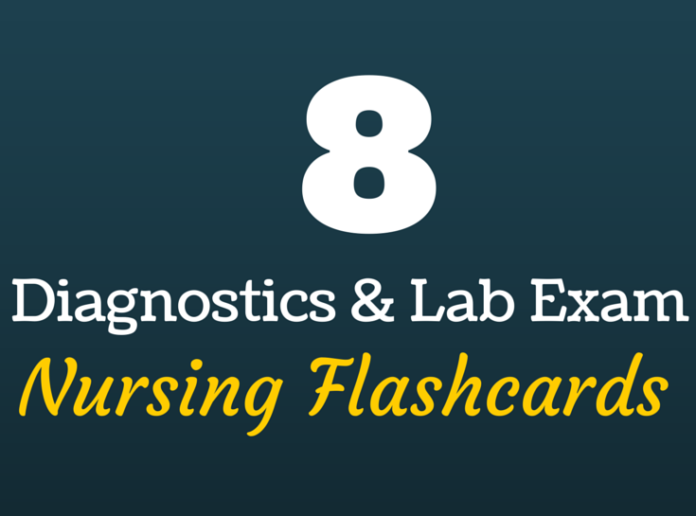 A heart attack, also called an acute myocardial infarct, is caused by a blockage in the heart’s arteries that completely cuts off the blood supply to a portion of the heart.

Signs and symptoms of an acute myocardial infarction include chest pain, rapid pulse, nausea and vomiting, sweating, sudden onset of shortness of breath, difficulty breathing, and change in blood pressure.

To confirm a myocardial infarction, tests will be necessary. These tests include an electrocardiogram (ECG) and blood tests such as Myoglobin, CK and Troponin. Additional tests may also be required such as a chest X-ray, echocardiogram, coronary catheterization (angiogram), exercise stress test, and cardiac computerized tomography (CT) or magnetic resonance imaging (MRI).

A BUN test can reveal whether your urea nitrogen levels are higher than normal, suggesting that your kidneys or liver may not be working properly.

If kidney problems are the main concern, the blood is tested for urea nitrogen and creatinine levels. Creatinine is another waste product that healthy kidneys filter out of your body through urine. High levels of creatinine may be a sign of kidney damage.

Cystic fibrosis is diagnosed based on the results of a number of tests which include newborn screening, wherein newborns are tested for CF using a genetic or a blood test. Another diagnostic procedure is sweat test which measures the amount of salt in sweat. Other tests are carrier testing and prenatal screening among others.

The Guthrie test is a blood test carried out on newborns to detect a disorder call phenylketonuria.

Phenylketonuria (PKU) is a genetic disorder in which the body cannot process part of a protein called phenylalanine. Treatment for PKU involves a low-protein diet.

White blood cells (also called leukocytes or immune cells) are part of the immune system which help to defend the body against infectious diseases and foreign materials. Normally, there are about 5,000 to 10,000 white blood cells per drop of healthy adult blood.

Platelets or thrombocytes are the smallest cell type in the blood and are produced from bone marrow stem cells. Their function is to clog broken blood vessels to prevent the loss of blood. Normal levels range from 150,000 to 450,000 platelets per micro-liter of blood. A low platelet count may result from a condition called thrombocytopenia.

Hemoglobin is the protein molecule in red blood cells that carries oxygen from the lungs to the body’s tissues and returns carbon dioxide from the tissues back to the lungs. The iron contained in hemoglobin is also responsible for the red color of blood. Hemoglobin plays an important role in maintaining the shape of the red blood cells.

Multiple Myeloma is a cancer of plasma cells wherein abnormal cells multiply uncontrollably in the bone marrow and occasionally in other parts of the body.

Bence-Jones proteins are abnormal proteins in the urine that are produced due to abnormal amounts of antibodies. These antibodies are produced by the plasma cells affected by multiple myeloma. Proteins normally do not appear in the urine, because they are too large to filter through the kidneys. The Bence-Jones proteins, however, are very small and they can pass easily through the kidney filters.Normal urinalysis cannot detect Bence-Jones proteins. Instead, a special test is used. The test requires that all the urine produced over a 24-hour period be collected in a large sterile container. The urine will then be heated, causing the proteins to clump together. The heat will cause the proteins to disappear, but will reappear when the urine cools down.

The Schilling test is used to determine whether or not the patient is absorbing Vitamin B12 properly. It is usually ordered by doctors in patients suffering from Vitamin B12 deficiency (pernicious anemia) to determine if the stomach is producing the intrinsic factor required for Vitamin B12 absorption.

The Do’s and Don’ts of Traveling Nurse Housing