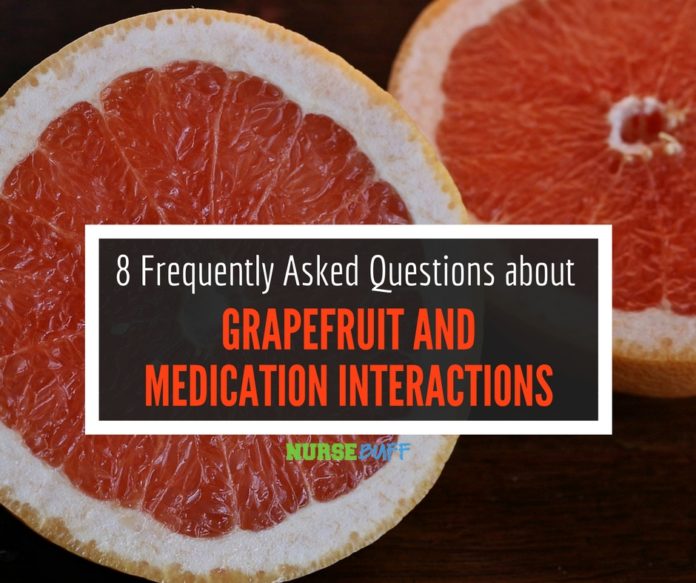 Have you ever heard about grapefruit and medication interactions? Above all other fruits, healthcare providers strongly warn against consumption of grapefruit while under oral medication treatment.

Here are 8 frequently asked questions and concerns with regard to grapefruit and medication.

1. Why is eating grapefruit dangerous when taken with certain medicines? 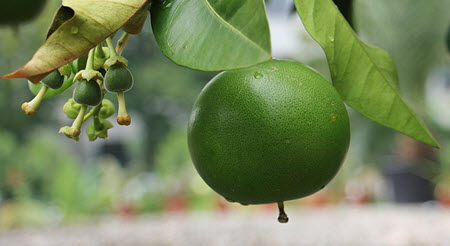 Grapefruit contains furanocoumarins, a natural organic compound that can block CYP3A4. CYP3A4 is an intestinal enzyme that is responsible in metabolizing certain medication compounds present in the small intestines, thereby facilitating its excretion out of the body.

Once furanocoumarins blocks CYP3A4, the drug present in the small intestines will not be metabolized which will lead to high drug concentration levels in the blood. This can result to serious adverse reactions.

Since CYP3A4 is primarily present in the intestines for first-pass metabolism of oral drugs, grapefruit is mostly contraindicated to oral medications.

However, if large portions of grapefruit have been consumed, the hepatic levels of CYP3A4 may also be affected. This will lead to prolonged metabolic half-life of all drugs taken, including those administered via other routes like intravenous, intramuscular, subcutaneous and intradermal routes.

2. How much grapefruit can cause adverse drug interactions?

Also Read: 7 Medication Mistakes Your Patients Could Be Guilty Of

3. What grapefruit products should be avoided? 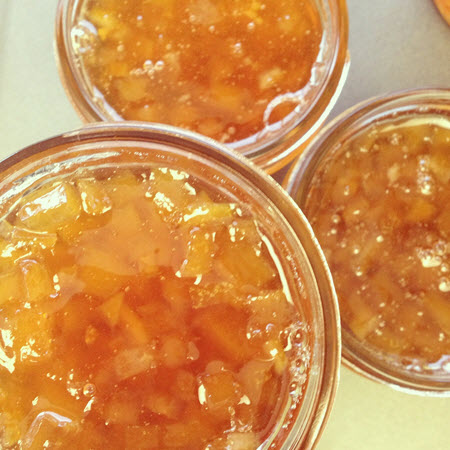 All possible products that can come from grapefruits should be avoided like the actual fresh fruit, juice, concentrate, extract, jam, candy and many more. As mentioned above, a little trace of grapefruit can already have a significant effect to CYP3A4 enzymes and may cause adverse drug interactions.

4. Can grapefruit just be taken at a different time, far from the drug intake schedule?

Once grapefruit is ingested and furanocoumarins already affecting the CYP3A4 enzyme, it will take 72 hours for the enzyme to completely return to its normal activity. For this reason, it is best to avoid grapefruits for the whole duration of drug therapy.

5. Are there other citrus fruits that produce similar drug interactions as with grapefruit?

Seville orange, pomelo, tangelo and limes should be avoided since they also contain furanocoumarins. Other citrus fruits not mentioned are safe to take with medicines.

However, there are additional fruit restrictions for Fexofenadine (Allegra). Aside from grapefruit, apple and orange are also contraindicated. Consumption of any of these fruits is known to decrease Fexofenadine’s potency.

6. What are the common drugs that do not interact well with grapefruit?

Nurses should be aware of dangerous grapefruit and medication interactions to properly guide patients upon intake of prescribed medicines. Here is a list of drugs with major risks for harmful grapefruit interactions:

Other drugs classified as “intermediate risk” for adverse drug interactions with grapefruit include the following:

7. How would you know if a drug is incompatible with grapefruits?

Although the list above summarizes the most common drugs affected by grapefruit, there are many other drugs that may not work well with grapefruit. It is difficult to predict grapefruit incompatibility since dangerous drug interactions depend on the actual drug and not on the drug’s class.

It is indeed hard to predict the drugs that will not work well with grapefruit but you can still be guided by several clues.

Drugs with harmful interactions with grapefruit have three common features:

1. They are oral preparations
2. Only a small part of drug’s active compounds enter the systemic blood circulation
3. They undergo first-pass metabolism in the intestines through CYP3A4

8. Who are at high risk for grapefruit adverse drug interactions? 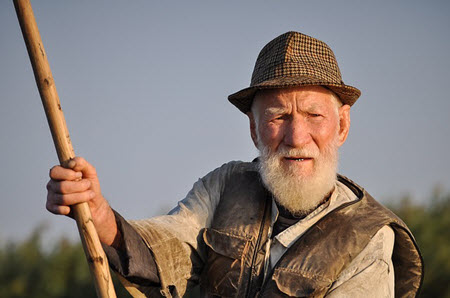 Older people, usually aging 45 and above, are at highest risk for grapefruit adverse drug interactions. They are more likely to consume grapefruit than younger people as grapefruit’s taste is not appealing to most kids and young adults.

Older people also tend to have more prescription medicines for chronic illnesses like diabetes and hypertension which increases their risk for worse adverse drug interactions.

Harmful grapefruit drug interaction is just one of the important things a nurse should consider when guiding a patient with oral medications. Although not all drugs can be affected by grapefruit, it is still best to avoid this fruit when taking medicines.

Educate your patient about its importance and ensure that they understand the risks. Currently, more studies about grapefruit and medication interactions are already underway to expand the list of known drugs that can be affected by grapefruit. 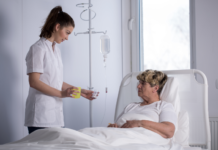 Essential Guide to Medications for Nurses 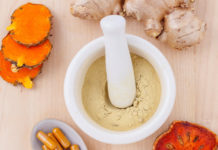 14 Most Commonly Used Herbals and Drug Interactions You Should Know 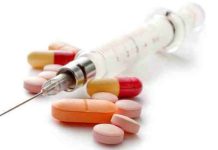 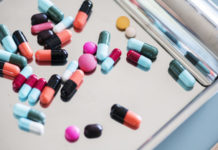 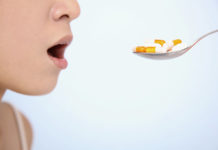 The Role Of Nurses In Combating Antibiotic Resistance 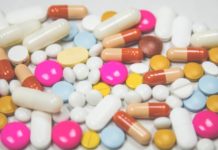 5 Medicines You Should Never Mix

Today’s Meme: I Am Not The Nurse

How To Remove Stains From Your Scrubs – From Vomit to...

10 Best Exercise Routines to Make You a Better Nurse

Top 10 Nursing Schools in the US