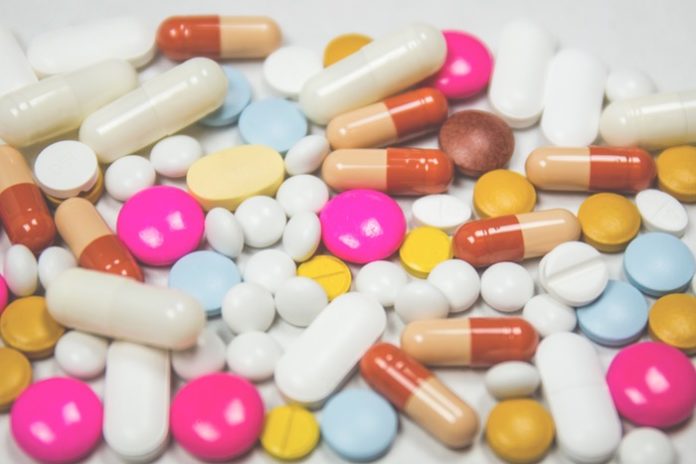 When you’re a nurse, it’s not enough that you know how a drug works. You also have to be aware of how several drugs interact. Mixing two or more medications in a syringe or an infusion pump always carries the risk of interaction so you should always be cautious.

For your patients’ safety, here are the top medicines you should never mix.

Vitamin K is naturally produced by the body. However, in some cases, supplementation is necessary to prevent bleeding and facilitate healing. If your patient is currently taking vitamin K, be cautious when administering antibiotics. Some drugs can kill the good bacteria that can produce the vitamin. One good example is Amoxicillin. Cephalosporins, meanwhile, have the ability to prevent its absorption.

Patients are often given vitamin C to increase their immune system, promote recovery and facilitate faster wound-healing. Nurses should be careful when administering tetracycline, especially in high doses, since it can lower the effectiveness of the vitamin. This also applies to minocycline and doxycycline.

Vitamin B12 is essential for your hair, nails and neurological functions. Patients taking this vitamin should not be given antibiotics, particularly tetracycline-based antibiotics since the vitamin can lower the drugs’ ability to kill bacteria. If antibiotics are necessary, be sure to give the vitamins several hours before or after them.

In addition to that, there are also antibiotics that can cause the enzymes of the liver to breakdown estrogen. This decreases the level of the hormone in the body and renders the pills practically ineffective.

If one of your patients need to undergo antibiotic treatment, make sure to advise your patient to use an alternative method of contraception. Wearing condoms, for example, is a good option.

The combination of antacids and Adderall isn’t life-threatening. However, for your patient’s safety, you should still avoid administering them at the same time. Antacids have the ability to decrease the efficacy of Adderall in the body. This can affect the treatment and prognosis of your patient.

Antidepressants, particularly those belonging to the Selective Serotonin Reuptake Inhibitors or SSRI class, should not be given with medications for a migraine. When these two drugs are administered together, you’re putting your patients at risk of Serotonin Syndrome.

It is a condition where the serotonin in the brain becomes excessive. This results in symptoms that aren’t only neurological in nature. In addition to headaches, seizures, slurred speech, and agitation, patients can also develop diarrhea and heavy sweating.

Propofol is a drug frequently administered before and during a general anesthesia. It results in decreased level of consciousness and relaxation. Lidocaine, on the other hand, is a numbing medication that can also be used to treat ventricular tachycardia.

Adding Lidocaine to Propofol can result in a physiochemically unstable mixture which can potentially result in pulmonary embolism in patients. If you need to administer both medications, use low Lidocaine concentrations or just administer the drugs separately.

This reaction happens when a drug affects another drug’s absorption, distribution, metabolism, and excretion. Calcium, for example, can bind with certain medications that can prevent them from getting absorbed.

Diltiazem, on the other hand, can negatively affect the enzymes that can break down or metabolize simvastatin. This can result in an increase in simvastatin level which can cause serious liver damage.

A pharmacodynamic reaction can happen when drugs given at the same time cause a synergistic or antagonistic effect. Chlorpromazine is one good example to this. When administered with haloperidol, it puts the patient at an increased risk of potentially lethal irregular heart rhythm.

How To Decrease Risk of Inappropriate Mixing

Mixing medications is common for nurses. Since patients tend to present with several health issues, administering two or more drugs might be necessary. Despite being common, nurses must still exercise caution before, during and after administration.

A doctor’s order shouldn’t be your only basis. As a nurse, you should also use your own judgment for your patients’ safety and to protect your career.

As a guide, here are some of the ways you can limit negative reactions with mixed drugs.

See Also: 7 Medication Mistakes Your Patients Could Be Guilty Of

What other drugs shouldn’t be mixed or administered together? What other ways are you using to limit negative drug interactions when administering several medications at the same time?

How to Prevent Nurse Burnout and Achieve Work-Life Balance

8 Things You Wish You Knew When You Were In Nursing...