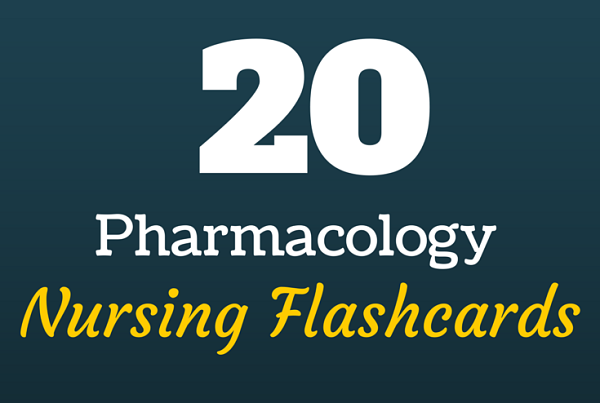 Acetaminophen is a pain reliever that is used to treat mild to moderate pain from headaches, muscle aches, menstrual periods, colds and sore throats, toothaches or backaches. It can also be used to reduce fever.

Too much acetaminophen may cause liver damage, which may even lead to death. Acetaminophen poisoning signs include weak pulse, hypothermia and decreased urine output.

Carbamazepine is an anticonvulsant that works by decreasing nerve impulses that cause seizures and pain. It is used to treat seizures, nerve pain and even bipolar disorder.

Carbamazepine should not be taken if there is a history of bone marrow suppression, if taking nefazodone or if allergic to antidepressants such as amitriptyline, desipramine, imipramine, or nortriptyline.

Clozapine is an antipsychotic drug used to treat schizophrenia or to reduce the risk of suicidal behavior in people with schizophrenia or similar disorders. It works by changing the actions of chemicals in the brain. It may cause severe dizziness, slow heartbeats, fainting, or seizures.

Disulfiram is a drug used to support the treatment of alcoholism by producing an acute sensitivity to alcohol. It inhibits acetaldehyde dehydrogenase, which causes an unpleasant reaction when alcohol is consumed.

Dopamine is an adrenergic and dopaminergic cardiac stimulant that is usually prescribed for heart failure.

Sucralfate (Carafate) is used to treat and prevent ulcers in the intestines. It is also used to treat inflammation of esophagus from backflow of stomach acid. Constipation, dry mouth, stomach upset, gas, and nausea may occur. It is best to take Carafate before meals.

Cimetidine (Tagamet) is used to treat ulcers of the stomach and intestines and prevent them from coming back. It is also used to treat stomach and throat conditions caused by acid reflux. It is usually prescribed for the treatment of duodenal ulcers, active gastric ulcers, gastroesophageal reflux disease (GERD), pathological hypersecretory conditions, and the prevention of gastrointestinal bleeding. It is best to take Tagamet with food.

Antacids are agents that neutralize the gastric acid and raise the gastric pH. They are used to treat dyspepsia or as symptomatic relief for peptic ulcer. It can cause nausea, constipation, diarrhea, or headache. Antacids are best taken after meals.

Ferrous Gluconate is a type of iron that is used to treat iron deficiency anemia. It should not be taken if the patient has iron overload syndrome, hemolytic anemia, porphyria, thalassemia, liver or kidney disease, if patient is an alcoholic, or if receiving regular blood transfusions.

A hormone produced by the pancreas, glucaon controls the level of glucose in the blood, along with insulin. It is usually given to patients who are hypoglycemic and unconscious.

Iron elixir is used to supplement iron in the diet, thus preventing or treating low levels of iron in the blood. It is better absorbed on an empty stomach, and should be taken with a full glass of water or juice.

Loops diuretics work by helping the body get rid of sodium and water. They make the kidneys put more sodium into the urine, and the sodium takes water with it from the blood. This decreases the amount of fluid flowing through the blood vessels, reducing pressure on the walls of the arteries.

Potassium must never be administered via IV push or bolus, because it will result in the patient receiving too much potassium too quickly. Instead, it should be diluted and infused over a certain period of time.

Tegretol is an anticonvulsant or antiepileptic drug which is used to control and prevent seizures. It works by reducing the spread of seizure activity in the brain and restoring the normal balance of nerve activity. It may also be used to treat certain mental and mood conditions (such as bipolar disorder) and other types of nerve pain.

Tetracycline is an antibiotic used to treat a wide variety of infections. It works best when taken on an empty stomach an hour before or two hours after meals. Side effects include nausea, vomiting, diarrhea, loss of appetite, mouth sores, black hairy tongue, sore throat, dizziness, and headache.

Thrombolytic agents are used to dissolve blood clots which are usually the cause of both heart attack and stroke. One rare but serious complication of thrombolytic therapy is hemorrhagic stroke.

Toxicity is a serious, often harmful, sometimes fatal, toxic reaction to an accidental overdose of a drug. Preferring one drug to another when both drugs are equally effective lowers the risk of overdose toxicity.

Holiday Blues: 10 Ways to Make Your Patients Smile During Holidays

8 Nursing Volunteer Opportunities For Students You Should Consider

Thanksgiving Nursing Cartoons You Can Definitely Relate To