Sometimes it takes a perusal of dusty old medical journals to remind us how life and medical science have evolved over the years and how they have stayed the same. The tidbits below come from a 1912 book titled Old Age Deferred and appeared in a 1978 article by Ella Kick, PhD, MSN, RN and Frank B. McClone, MD in the Journal of the American Geriatrics Society.

1. Be as much as possible in the open air, and especially in the sunshine; and take plenty of exercise, taking special care to breathe deeply and regularly. 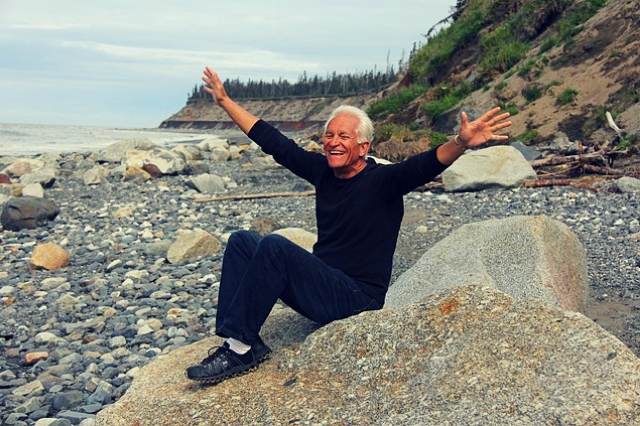 2. Live on a diet consisting of meat once a day, eggs, cereals, green vegetables, fruit, and raw milk of healthy cows (as much as the stomach will permit); and masticate properly.

3. Take a bath daily; and in addition, once a week or once every two weeks, take a sweat bath (lithe hearts can stand it).

4. Have a daily action of the bowels; and in addition take a purgative once a week if there is any tendency to constipation. 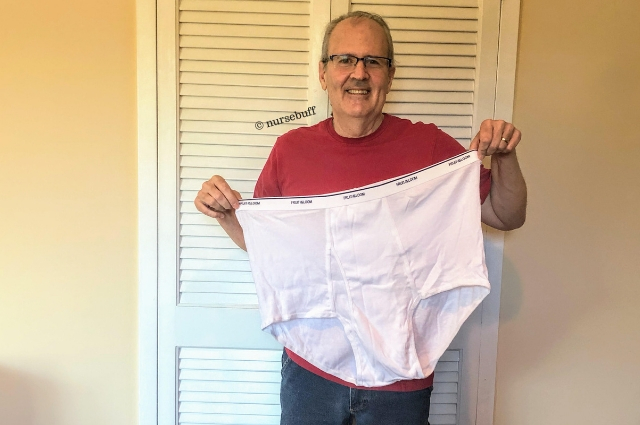 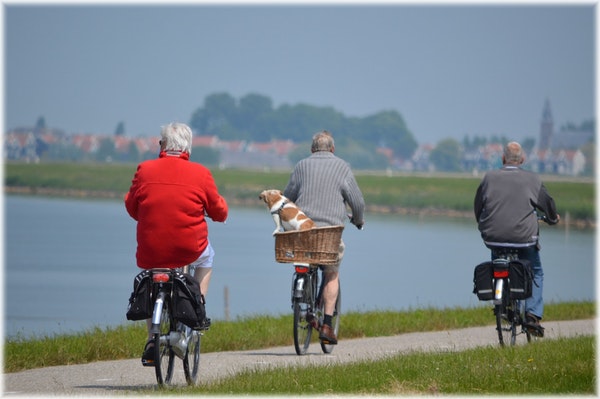 8. Have one complete day’s rest in each week, without even reading or writing.

10. Get married; and if a widow or widower, marry again; and avoid sexual activity beyond the physiological limit, and also avoid a total suppression of the functions of these organs. 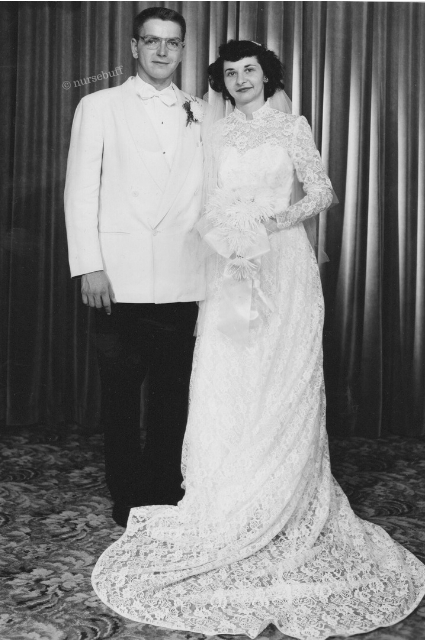 12. Avoid places that are overheated, especially by steam, and badly ventilated. Replace or reinforce the functions of the organ which may have become changed by age or disease, by means of the extracts from the corresponding organs of healthy animals; but only to do this under the strict supervision of medical men who are thoroughly familiar with the functions of the ductless glands.

EllaCare: A Life of Adventure and Discovery in Nursing, is her first book. A gifted storyteller with a remarkable memory, she dictated the book to Jack Hayes, publisher and editor at Never Forget Press Memoirs. 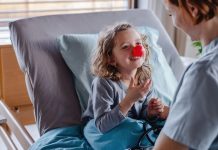 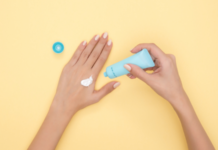 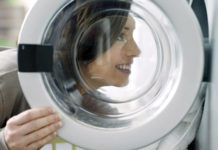 How To Disinfect Scrubs: A Nurse’s Guide To Sanitizing Scrubs Properly 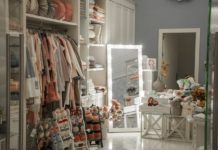 9 Pieces of Clothing that Every Medical Professional Should Own 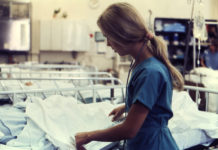 How To Remove Stains From Your Scrubs – From Vomit to Blood 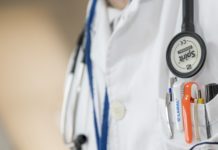 5 Ways to Survive the Night Shift for Nurses

10 Antiquated Medications Nurses Used to Administer to Patients in the...

How To Build Rapport With Your Patients And Become A Likeable...