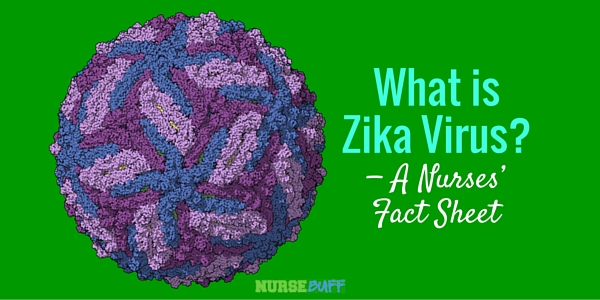 What is Zika Virus and how can nurses deal with suspected cases?

The emergence of Zika Virus Disease has caught the attention of the medical community when an outbreak that began in Brazil last April 2015 spread to other countries in Central and South America. Different Zika outbreaks occurred in the past years in tropical countries and currently, more travel-associated cases are being reported in the US.

If you know little about Zika virus, here are some of the most important information nurses should know about it:

What is Zika Virus Disease?

Zika Virus Disease, otherwise known as Zika or Zika infection, is a viral infection caused by an infected Aedes-specie mosquito. Zika belongs to the genus Flavivirus so it is also related to dengue, West Nile, yellow fever and tick-borne encephalitis viruses. Most people infected with Zika virus experience mild or even no symptoms at all making diagnosis hard until complications occur.

Zika virus is named after the Zika Forest in Uganda when it was first discovered in 1947. The virus was isolated from monkeys and mosquitoes by the scientists of the Yellow Fever Research Institute.

The first recorded cases of human infection were reported in 1952 when serological surveys were done in Nigeria and Uganda. During that survey, 84 people were tested for Zika antibodies where 50 were found to be immune.

Since then, Zika outbreaks have been reported in different parts of Africa and in the tropical areas of Central & South America, Pacific Islands and Southeast Asia.

How is Zika Transmitted 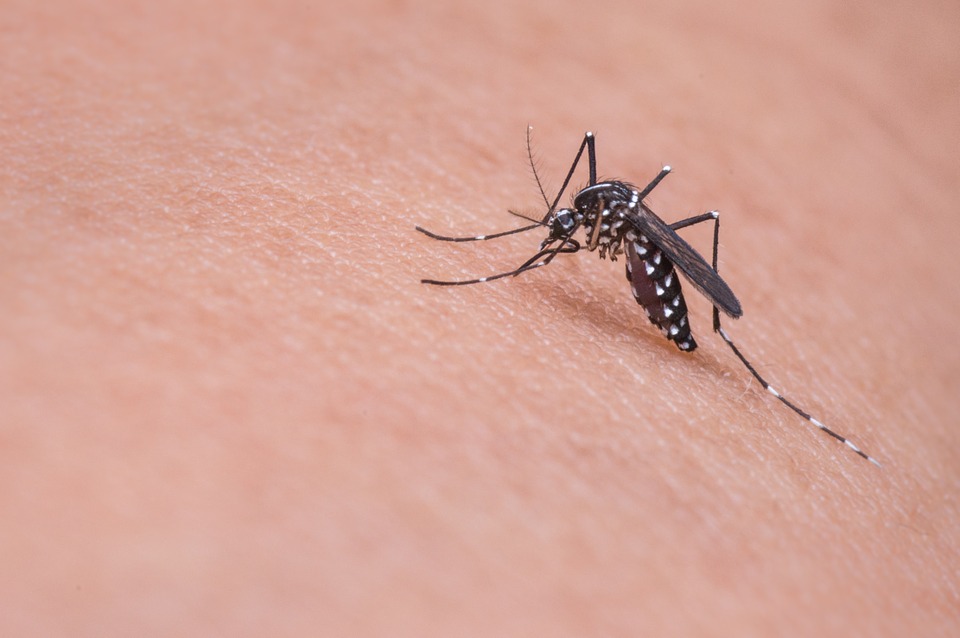 There are four ways how Zika virus can be transmitted – through mosquito bites, mother-to-child transmission, sexual contact and blood transfusion:

Mosquitoes under the Aedes specie like Aedes aegypti and Aedes albopictus are known carriers of Zika virus. It is the same mosquito specie that can carry dengue and chikungunya viruses. By biting an infected person, the mosquito can spread Zika virus to other people through bites as well.

A pregnant mother infected with Zika virus can pass the infection to her unborn child through placental blood or through childbirth.  There is no evidence yet of infection transmission to infants through breastfeeding.

Cases of sexual transmission has been recorded in the past outbreaks of Zika infection. In the known cases of sexual transmission, men exhibiting symptoms were able to transmit the infection to their partners. However, in one particular case the infection was transmitted by a man few days before he started exhibiting symptoms. Scientists also found out that Zika virus can thrive longer in semen than in blood.

During the Zika outbreak in French Polynesian, around 2.8% of blood donors screened tested positive for the virus. Currently in Brazil, there has been reported cases of blood transfusion transmission and ongoing investigations are being carried out to confirm it.

The most common signs and symptoms of Zika infection are:

Other symptoms frequently reported by patients with Zika Virus Disease also include:

Most patients infected with Zika exhibit mild symptoms only. In some cases, patients do not exhibit any symptoms at all. Symptoms last for several days up to a week but the virus can remain in the patients’ body even after the symptoms resolve. 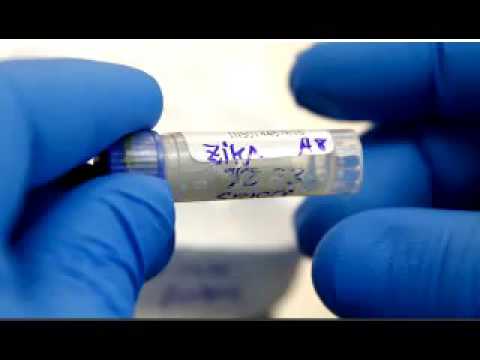 Zika is diagnosed by evaluating a patient’s symptoms, recent history of travel and blood tests. There are two blood tests recommended by the Food and Drug Administration for the detection of Zika virus in a patient’s bloodstream – the Zika MAC-ELISA and Trioplex Real-Time RT-PCR Assay. Both tests can detect Zika virus from blood specimens collected after onset of symptoms.

Currently, there is no known medicine or vaccine effective against Zika virus. People who get infected are provided with supportive treatment like taking acetaminophen to reduce fever and drinking fluids to prevent dehydration. Symptoms usually resolve within several days and there are very rare cases of deaths from the infection. 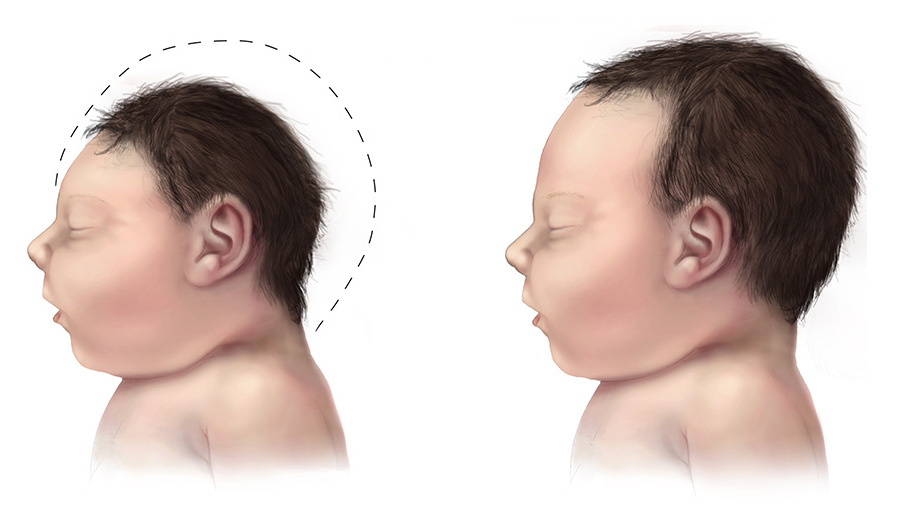 Although Zika Virus Disease produces mild signs and symptoms only, it can still initiate serious complications:

Zika virus can be passed by an infected pregnant woman to her fetus. As a result, severe fetal brain defects may occur. Babies infected with Zika virus during pregnancy are born with microcephaly, a birth defect where the baby’s head is smaller than babies of the same sex and age. Impaired growth, hearing loss and eye defects are also some of the complications observed among babies infected during pregnancy.

Guillain-Barre Syndrome (GBS) can be triggered by Zika infection. In GBS, the person’s own immune system attacks and damages nerve cells thereby causing muscle weakness and paralysis. The Brazil Ministry of Health also reported an increased incidence of GBS along with the recent outbreak of Zika in Brazil so health officials are currently correlating the link between Zika and GBS.

Centers for Disease Control and Prevention (CDC) recommends standard precautions for Zika Virus Disease. Standard Precaution is based on the premise that all blood, body fluids, non-intact skin and mucous membranes can potentially transmit infectious diseases. To protect you and prevent the spread of infection to other patients, the following practices should be followed:

Transmission of Zika virus through infected blood and body fluids is theoretical as of now since there is no documented case yet of Zika infection through occupational exposure among healthcare workers. However, Zika virus has been found in blood and body fluids of infected patients so following standard precautions is essential in preventing the transmission of infection from patients to healthcare workers.

Tips in Dealing with a Suspected/Confirmed Zika Case

There are still ongoing studies about Zika virus especially about its mode of transmission. Proper knowledge about infectious diseases will be your first defense against infections so always keep yourself updated with emerging and reemerging infectious diseases nowadays. 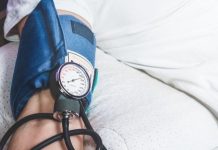 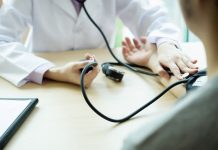 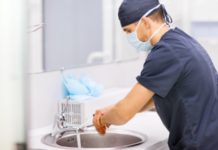 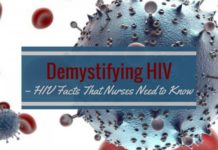 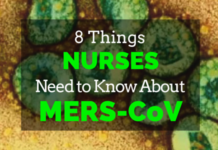 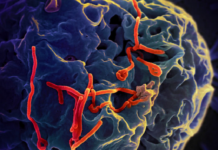 Beauty Nurse: Finding the Perfect Lip Color For You

A Complete Guide on How to Become A Nurse Midwife