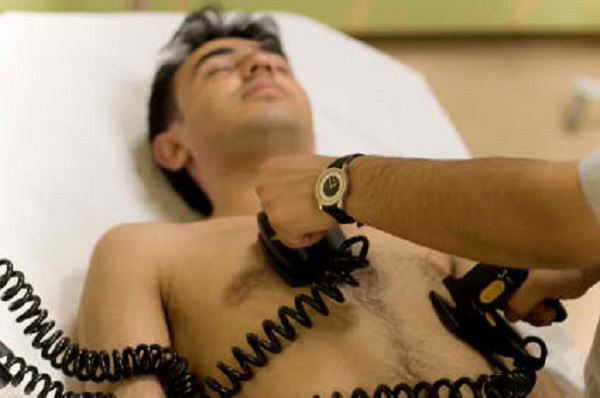 But it was not that clear yesterday; confusing reports made people scratch their heads and wonder if the famous brother of the former first gentleman is really dead or not. It turned out that he was just “clinically dead” yesterday and it was only later when his life support was taken off that the attending doctor pronounced him legally “dead”. Though most nurses already know this information about death, people are still confused why “death” can’t just simply mean “death” as in “lifeless” and “irreversible”. However, in the medical world, death has two phases: clinical and biological (brain) death.

According to wikipedia.org, clinical death is the medical term for cessation of blood circulation and breathing, the two necessary criteria to sustain life. This is what you call cardiopulmonary arrest, a period when a person’s heartbeat and breathing stop but can still be revived if early medical attention is given.

On the other hand, brain/biological death occurs four to six minutes after clinical death. This is due to the fact that the heart is the main pumping machine of the body, and without the blood coming from the heart, the brain will gradually cease to function until it achieves irreversible damage. This is when the doctor will formally or legally declare that the person is dead as the neurological damage to the person is really impossible to reverse.

A person can be clinically dead but can still exist with the help of artificial life support. This is the best time to consider the option of organ donation. Technically, the patient is already dead but the organs are still functioning. Once the life support is taken off, the whole body will start to deteriorate and cease its functions permanently. Brain death, either of the whole brain or the brain stem, is used as a legal indicator of death in many jurisdictions. 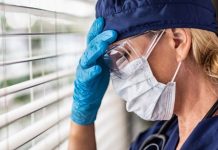 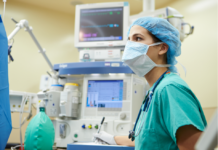 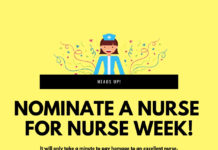 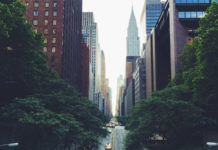 The 5 Must-Have Nursing Gifts For The Holidays