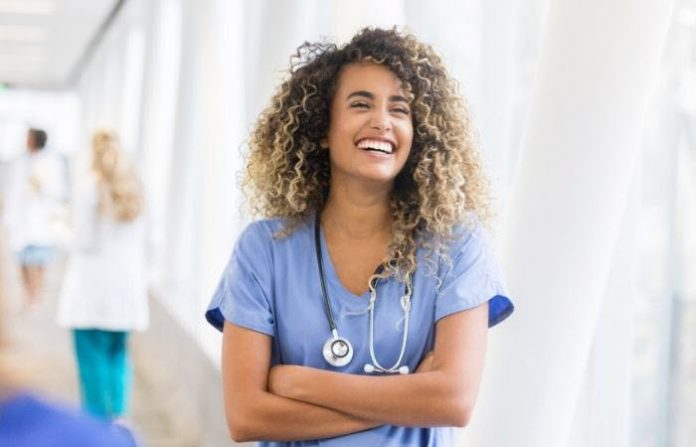 It’s relatively easy to feel overwhelmed when you’re a new nurse. Even if you have studied dozens of nursing books, answered thousands of practice questions, and listened to tons of lecturers and professors, you’d still feel unprepared. There are so many things you have to learn as a nurse and you can only learn them from experience- or other new nurses’ experiences.

If it’s your first day at work, check out these 15 stories of new nurses making embarrassing mistakes at work. They’re funny but you can definitely learn a thing or two from them.

1. The smell of urine

“Had a patient that peed about 1000 ml of very foul smelling urine into a hat on a bedside commode in a room separated from the next room by a curtain.

2. Breaking a basic rule in the operating room

“I was scrubbed in a famous neurosurgeon’s case, and I went up to him and patted his shoulder and asked what kind of case is this? He looked at his arm and yelled, Nurse,get me a sleeve. oops, I got shuttled into a corner and told to stay there.” 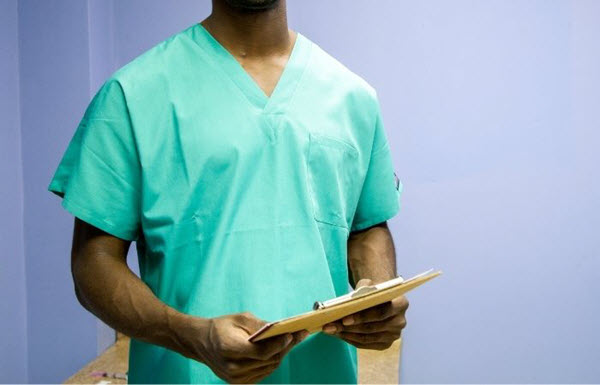 “My buddy is an ICU nurse. Whilst being a new grad one of his patients died. He called the family to inform them but grabbed the wrong chart. Called the family of the guy in the next bed who was alive and told them that he passed. He still works there, **** happens.”

4. A lesson about priming lines

“I primed the line for a tube feed with the cap still on the tubing, that cap popped and FLEW across the room almost hitting the patients wife in the face. I will never forget to remove the cap first again.”

“I purged (is it called like this? To empty the air in the line?) with blood, in a pump program which didnt fit the size of the special pump line for blood, damn holy texas massacre, first day at oncology room.” 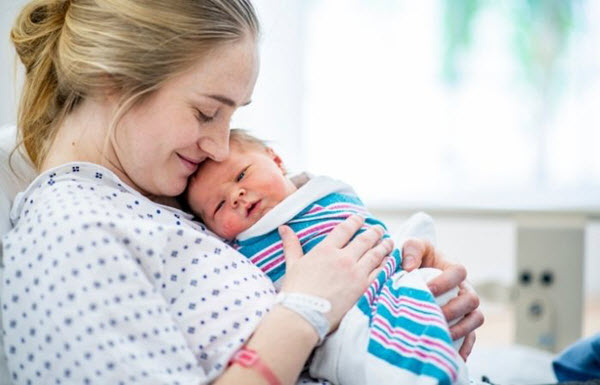 “I’m currently a new nurse on a postpartum floor. A few weeks ago I gave a baby a bath and put baby and mom skin to skin like we usually do. When I came back in the room 5 minutes later to check the baby’s temperature I realized I never put the diaper back on the baby. Thank god the baby didn’t pee or poop on mom!”

7. The moment the toe fell off

“My first day as a licensed RN I had a patient with a gangrenous foot that the docs were waiting to cut off. I pulled back the sheet to assess the foot/pedal pulses and her toe FELL OFF. I squealed and ran out of the room for my preceptor. She laughed at me and told me to put it in a specimen cup.”

“I asked a patient with a colostomy when her last BM was..”

9. Trying to find the right hole

“Doing and in-and-out cath on a female bariatric patient who’d never been cathed before. I could not for the LIFE of me find her urethra. Poor woman ended up with five caths sticking out of her vagina like one of those multi-use USB dongles before I finally got it.

By which point I’d knocked the tray aside and forgotten about it. Got to scramble through a flood of urine to catch the flow.”

“During clinical the doc changed the maintenance fluids but kept the same rate. So my brilliant ass decided that I could unspike the (700cc full) bag while it was still hanging on the IV pole and just attach the new one. Fluid went EVERYWHERE.”

“Had a new med student come into the OR. He apparently got the shoe covers mixed up with the scrub hats.

The toe end was puffy on the back of his head. How he fit that shoe cover on his head, I will never know. Of course we didn’t tell him. It was far too entertaining.” 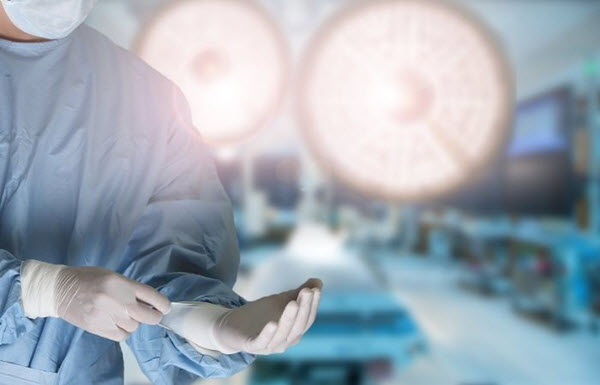 “A newly qualified nurse was on the ward and she asked him to remove a catheter from a male patient. He was behind the curtain for quite some time and she could see his feet scurrying back add forth. When she went in behind the curtain she found a very distressed looking patient and the nurse was holding a scissors and half a catheter.

Apparently, after many attempts of trying to tug out the catheter, he decided it was a good idea to cut the catheter near the tip of his penis. With no way of deflating the balloon, the patient had to go back for surgery to get it removed.”

14. The enema that didn’t work

“Didnt realize the blue thing on the end of the enema tubing was a cap and not a tip that you are supposed to insert. Obviously the enema didnt work and this was on a pt with a suspected ileus. I called the doc, charge nurse ended up coming to help. She realized i was an idiot and told the doctor as well as every nurse on the floor why my enema ‘didn’t work’. Cringe.”

15. The patient with a good sense of humor

“Young patient with Bilat Below Knee Amps, usually independent with transfers and mobility via wheelchair (which didnt get brought into hospital) buzzed to say he needs to go to the toilet. I dropped the bed rail and ask if he needed help walking.

It all clicked for me, I apologised, he laughed I got a bottle.”

15 NCLEX Memes That Are Too Funny For Words