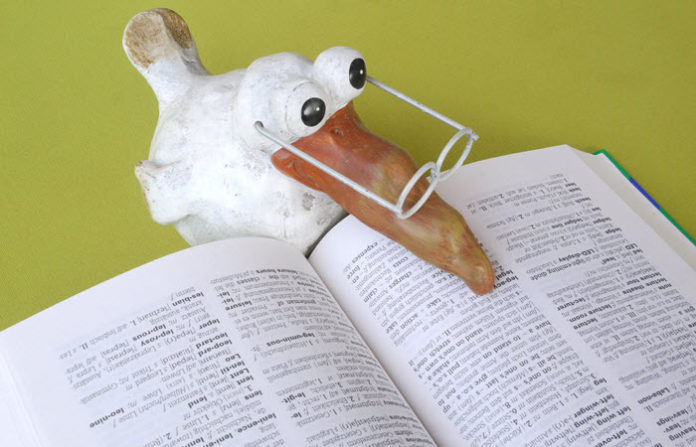 Nurses wear different hats at work. They can care for patients, advocate for them, and even do administrative tasks. In between these roles, nurses can teach patients about health, assist them in performing self-care activities, and listen to their concerns too.

Because of so many things that nurses do, it’s hard to come up with a strict and definite meaning of nurse. As a suggestion, here are 7 of the most hilarious nursing definitions we think deserve to be in the dictionary.

The first person a patient sees after saying “hold my beer and watch this”.

We all have our most ridiculous moments and if you are one of those people whose especially hilarious moments ended up in a hospital bed, you won’t have a hard time agreeing to this one. From funny drinking accidents to how-did-it-end-up-there incidents, nurses have seen them all.

“The person who will wake you up just to give you sleeping pills.”

As nurses, we got to do what we got to do and that includes interrupting a patient’s sleep just to make sure the patient gets to rest better.

“A type of superhero who wears scrubs and a stethoscope”.

One doesn’t need a cape and a mask to be considered a superhero. A hero doesn’t even need to fight crimes all day or have super powers just to be called one. For nurses, all they need is a sturdy pair of scrubs and stethoscope- and perhaps a cup of coffee.

“A person who gets paid to stab people with really sharp objects.”

Working in a really stressful environment can get to your sanity at times. If you can’t use humor in an extremely difficult situation, you’ll have a hard time staying sane in this job- especially if that situation includes injections on patients who are terrified of them.

“A person who looks for mistakes in every medical show he watches.”

Most nurses like watching medical shows because they are easy to relate to. The problem, however, is that nurses can’t seem to watch them without getting annoyed about their inaccuracies. From non-dripping IVS to inaccurate CPR procedures, nothing can escape a nurse’s keen eyes.

“The person who can drink a pot of coffee, go home and get to bed.”

A lot of nurses literally can’t last a day without caffeine, especially if they are working really long shifts. Despite the number of cups they consume each day, nurses don’t seem to have any problem falling asleep.

“The person who checks his own bowel movement just to be sure it’s okay.”

Nurses know a lot when it comes to disease processes, treatments and complications. For these exact same reasons, it’s relatively easy for nurses to freak out about the tons of things that can go wrong with their body. Add to that are the things they see patients go through on a daily basis.

If you think of other funny definitions for nurses, we’d love to hear from you on our social media. 🙂

Today’s Meme: I Am Not The Nurse